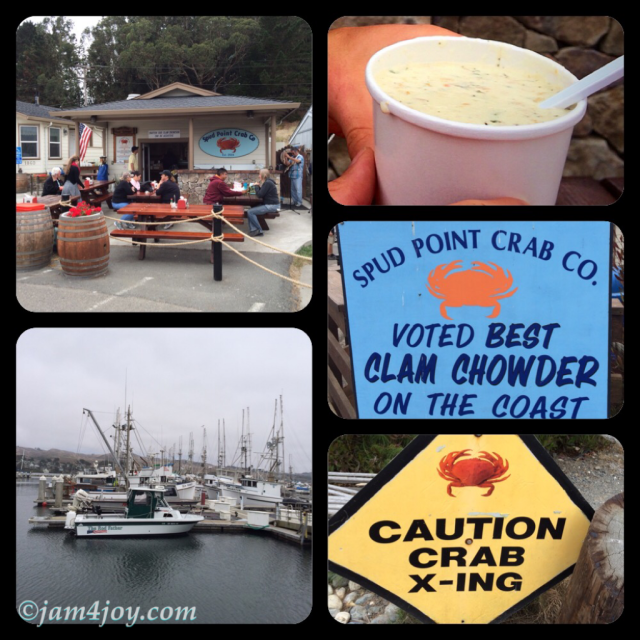 A roadtrip, like life, is about enjoying the journey and making memories along the way.

We took a 4 day leisurely roadtrip from San Francisco up north along the West coast of California, through small towns, through the Redwood Forest, via Portland to Seattle.

I love seeing places I’ve never seen before and, what made the journey even more memorable, is the ever-changing scenery… Beaches, endless oceans, pretty pink flowers, farm lands and huge trees.  I loved the giant trees! (I loved them so much I posted the tree post twice! Sorry about that.) 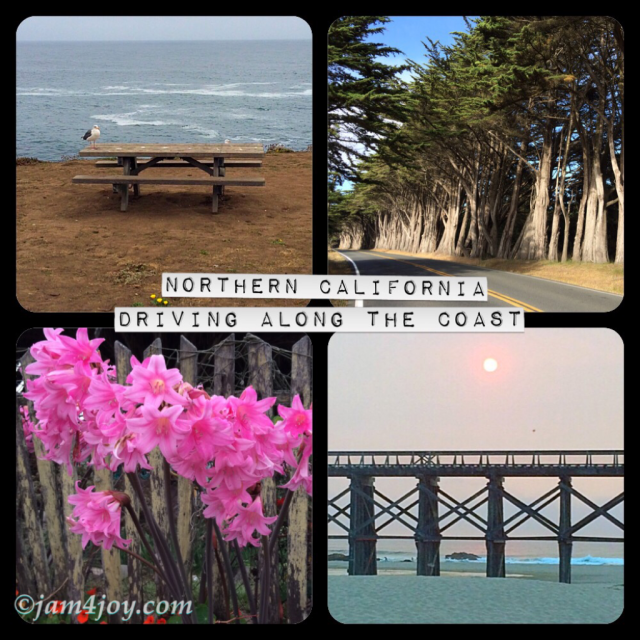 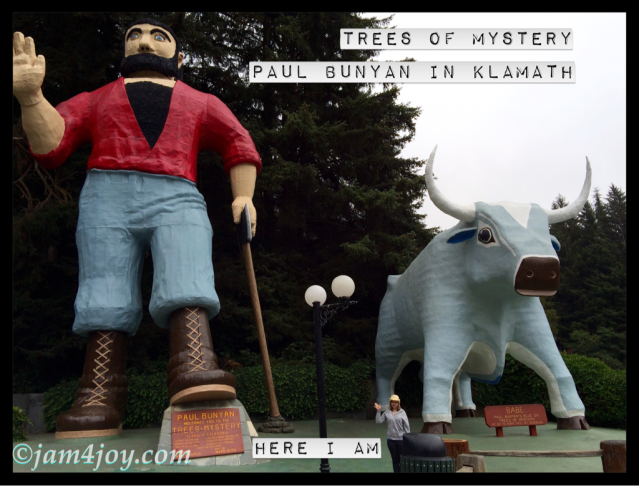 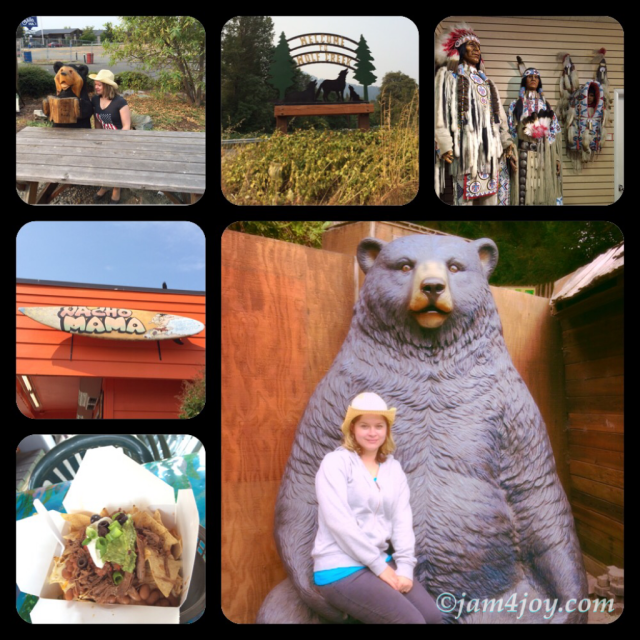 We had nachos for lunch in Garberville by a small, hipster place called Nacho Mama. (Isn’t it an hilarious name!?) The restaurant and the nachos were very cheesy. 😊 Something which I found interesting, was that the movie, Twilight (Bella, wolves, sparkling vampires), was filmed in and around Oregon. Of course this info didn’t interest Marc in the slightest- he’s never been in Team Jacob or Team Edward. I noticed that the scenery looked like it did in Twilight with lots of tall trees in a forest and there was also a lot of mist throughout the day… A perfect set for wolves and sparkling vampires!  Google confirmed that my suspicions were correct.

We tasted samples of dried smoked salmon at one of the shops along the highway. The lady who gave us the tasters was overly excited and anxious to tell us about the native Indians whose recipe it was.  So anxious that she scared us out of her shop. I still get nervous thinking about her and them native indians!… USA might be a first world country but that doesn’t mean all its people are… We’ve seen and met some really strange and weird people here! Portland… A very nice, clean city! It has a lot of bars and breweries and many churches too. (A healthy balance, wouldn’t you agree?) I got so angry at this one place in Portland, Henry’s Tavern, where they have 100 beers on tap, because they didn’t want to serve us because we have foreign IDs!  Is that not racist and unethical!?  All the way from Africa and they refuse to serve us! How rude!  We didn’t put up much of a fight though because there were so many other breweries around and Henry’s live band was actually annoying. We had some craft-beer tasters at 4 other bars. (Who had no problem with our foreign IDs.)  There’s so many good craft beers available in these parts!

Kale and Stacy recommended that we have ice-cream in Portland at a place called Salt and Straw…wow! We’ve never tasted anything like it.  The guy working at the counter was really friendly and I think we literally tasted every flavour on the menu.  They have crazy flavours!  Marc liked the Olive Oil one. It’s not nice for me because it tastes like olive oil ice-cream!  Eewie! They also had masala curry ice-cream and lavender ice-cream.  Have a look at the menu: (these are all ice-cream flavours!) “Travel… the best way to be lost… and found all at the same time.” – Brenna Smith

This entry was posted in USA and tagged portland, roadtrip from san francisco to seattle. Bookmark the permalink.