There were white paw-prints painted on Bloemfontein’s roads yesterday… We followed them and they lead us to Emoya Estate’s 2014 Voetspoor Fees! The paw-prints were really there but actually we heard about the festival from Adri.

Tickets cost R200 and that included a wine tasting(R10 for a tasting glass), food tasting (enough to fill us for lunch and supper) and then access to watch all the bands. There were 3 different venues where one can sit and listen to various bands performing. I was quite impressed with Bahlzak! (Believe it or not.) The big band for the festival was Heuwels Fantasties… Who we ended up not watching because they were scheduled to start really late.

The food at the festival was really yummy and they even had sushi! There were various taster stalls and every stall represented a different country and served food from that particular country. The people serving the food weren’t very clued up about which country’s flag is behind them… I asked the lady in the Thailand stall what country her flag is from and she said Asia. (Close enough I suppose.)

We saw quite a few people we know… And people we knew… It’s nice but also sad in a way to see people you used to know. Sometimes one could have been quite close to someone, and then you somehow lost contact with them. Then you see them randomly at a festival like this one. For a few moments you are reminded about the past and how quickly time goes by, what was, whats changed and how life goes on… (Or maybe I sometimes allow my thoughts to go a bit too far.)

Anyway, the highlight for me was seeing rhinos on the game drive we went on! And we saw llamas!:) But the rhinos were amazing because they are so big! Reynette said they look like dinosaurs… They really do! 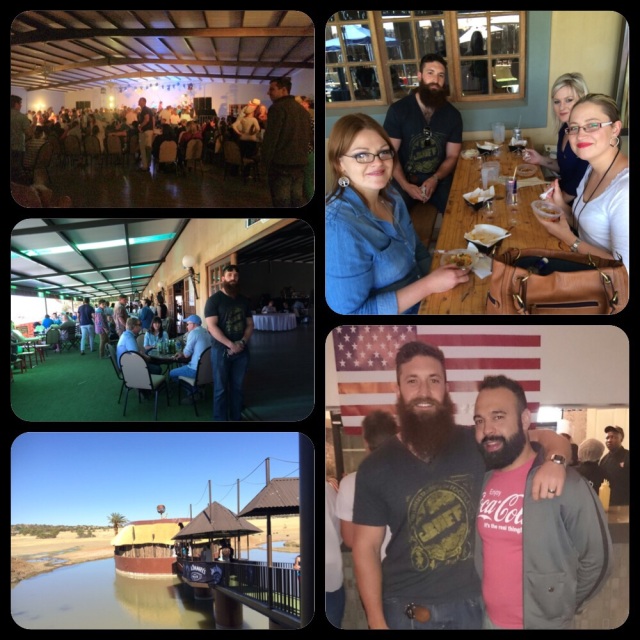 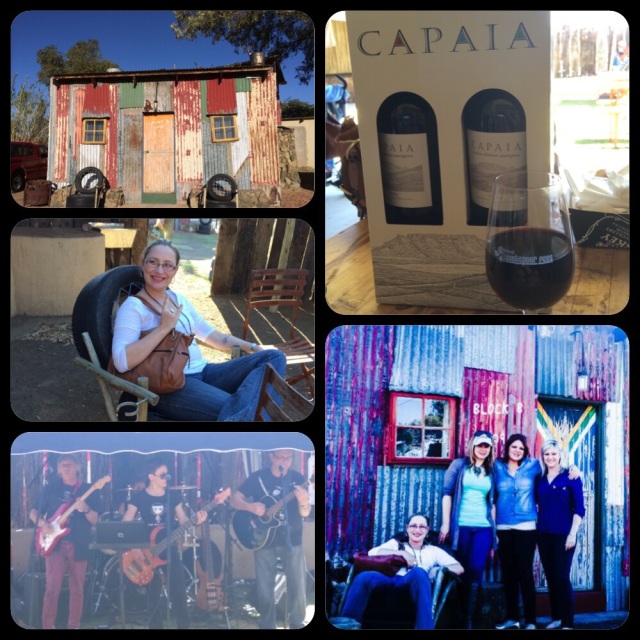